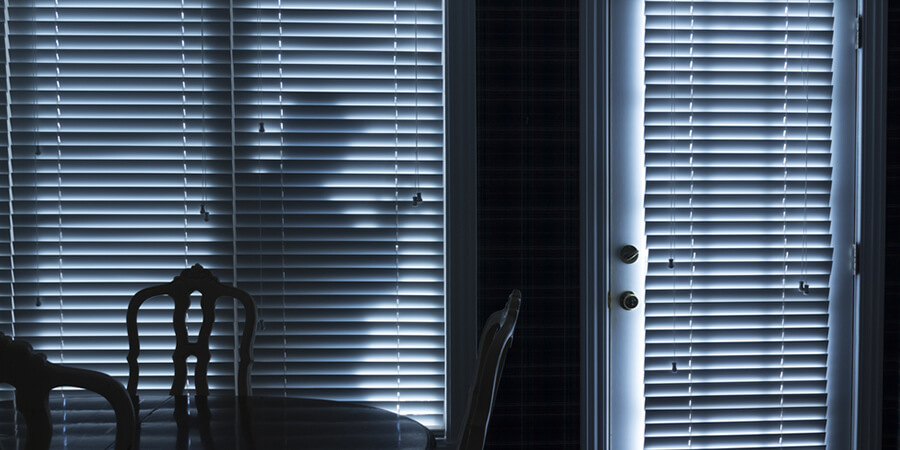 Obviously, if somebody in San Francisco wishes to do something, they will find a way to get it done. For example, if a group of individuals decides to commit a home invasion, items like cameras, alarms, and motion-activated lighting are probably not going to stop them. However, that does not mean that homeowners should not invest in the equipment. Why? Well, for starters, cameras can capture the incident in high definition.

That is a big draw for a lot of San Francisco consumers as they can turn the footage over to officers to identify the suspects. Then, the police will be able to arrest the individuals and put them behind bars for a long time. On many occasions, these actions give family members a sense of satisfaction due to what they experience during the home invasion. After all, people are subjected to things such as…

Still, Though Enhanced Security Measures Can Deter Criminals In Some Instances

Although a security system won't necessarily stop all professional burglars, research suggests that the unit deters some of them. There are plenty of studies out there that drive this point home. For instance, an article published on The Guardian's website states that previous career criminals found CCTV, heavy-duty doors, barking dogs, motion-activated lights, and more to be effective deterrents. So, before San Francisco residents right the equipment off, they should do a little more research on the subject to discover if it can help them or not.

Not every person that sneaks onto a property is looking to steal valuables. Sometimes, the perpetrators might be vandals who are just up to no good. They break home/car windows, smash plants and bushes, empty trash cans all over the lawn, and even throw toilet paper high into the trees. In turn, the homeowner is left with expensive repairs and a ton of cleaning up.

Yet, if the property owner invested in items like security cameras and lighting, the pieces could be just what the doctor ordered for scaring the vandals off. If the criminals go through with the mischief anyway, the actions will be caught on video. Once again, that footage can be used by the police to identify and arrest the suspects. Plus, it could be helpful for people who decide to file a claim with their insurance companies.

What If It Is Your People Who Are Breaking The Rules?

Parents with teenagers know how mischievous the young adults can be. On some occasions, they may try to break the house rules by sneaking out in the middle of the night. Heck, the kiddo could even attempt to sneak his or her significant other into their bedroom while everyone is asleep. Both acts are usually considered big no-nos in households across the country. Therefore, guardians should think about investing in cameras and other devices to keep their kiddos walking a straight path. Then again, if they don't adhere to the rules, the video can serve as evidence to justify the punishment.

Visit our site or give us a call to learn more about your security options.