All You Need to Know About Motion Detection in Surveillance Systems 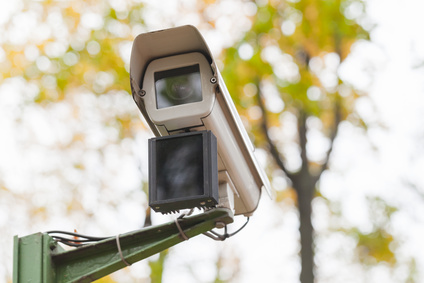 Motion detection in camera systems is quite different from motion detection in alarm systems. For an alarm system to detect motion, a passive infrared (PIR) sensor sends a beam into an area. When the beam is broken, the sensor identifies the motion. To avoid tripping sensors unnecessarily, the beam is adjusted to the most appropriate sensitivity. This is usually when someone has pets on their property in San Francisco, CA that can trigger sensors unnecessarily.

Motion detection in camera is simpler. The camera produces an image that the Digital Video Recorder (DVR) sees as an algorithm. When something changes that algorithm the DVR interprets it as motion. Clouds passing over the camera can make pixels in the image to change to have the algorithm, causing the DVR to interpret it as motion. Similarly, if you have plants that blow in the wind, they can make algorithm change, causing false alerts.

Auto Tracking Pan Tilt Zoom (PTZ) cameras are ideal for following or tracking an object that comes into the camera's line of site in San Francisco, CA. Auto Tracking security cameras should be installed in areas where is supposed to be no movement. If an object changes the pixels of an image, the camera will respond by starting to track what caused the pixels to change.

This is an amazing feature for the camera, but there are some shortcomings. First, if two objects come into the camera's line of sight and then move in opposite directions, the camera will track the bigger object not knowing which is more likely to cause the issue. The second shortcoming is when the camera is following the object, and the object stops for some time. The camera will resume to its normal location, leaving the object to continue unnoticed. Now, what could happen when analytics is added to the Auto Tracking PTZ camera?

Analytics is a program that works in correlation with a DVR to analyze real-time images to determine certain criteria. These criteria are set by the user depending on their needs. For example, a user can set up a criterion that says: If an object goes in this direction and passes through this line, record, take a snapshot and trigger an alarm. Some analytics programs allow the user to find a specific individual, and it will review the recorded footage and give you the path that person follow as they pass via the camera in San Francisco, CA.