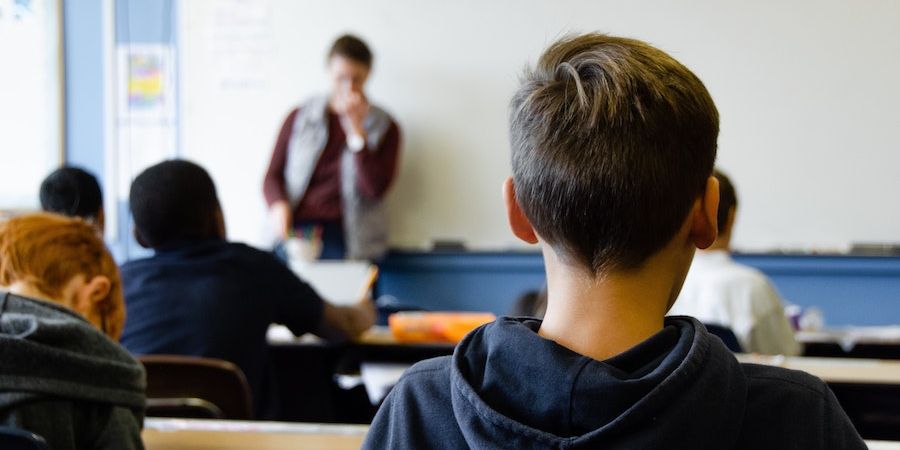 In 2019, there were 45 school shootings in 46 weeks. Of those incidents, 32 happened in schools with students in kindergarten through 12th grade. The average school shooting lasts 12.5 minutes. This is shocking for most of us, and it makes us fearful to send our children off to school.

Until recently, people have dialed 911 to report an emergency. In the last 50 years that 911 has existed, there have been improvements and their process has been streamlined. However, the current procedure from getting the call to distributing it to law enforcement officers can be delayed, leading to loss of life or, in the case of school shootings, multiple lives. The good news is that technology has been developed to shorten response time.

What Is A Shooter Detection System?

Gunshot detection technology was first researched during World War I. With the advancement of technology, the idea is now reality. As with most security technology, it was developed by the military first and used in Afghanistan and Iraq. It detected sniper fire and quickly alerted soldiers. So how does it help in a school setting?

The questions many parents want answers to are how can students and staff be protected during active shooter incidents and what are schools doing about it. The response of the school board should be the use of an integrated acoustic gunshot detection system (AGDS). AGDS relies on a series of sensors, often placed on lampposts and various locations throughout the school. If a gunshot is fired, the sensor detects its specific acoustic signature, and the exact time and location is sent to the police. This bypasses 911 to quickly send first responders not only to the scene but also to the exact location of the shots fired.

While there are several shooter detection systems, there are two that are most commonly used. They are the following:

It is a sad reality for today’s schoolchildren that shootings can occur at any time. It is our responsibility to use whatever means necessary to protect them. Security Integration Inc. is committed to keeping schoolchildren safe and secure. Contact us today to learn more about protecting your school.