The Advantages of Megapixel Cameras 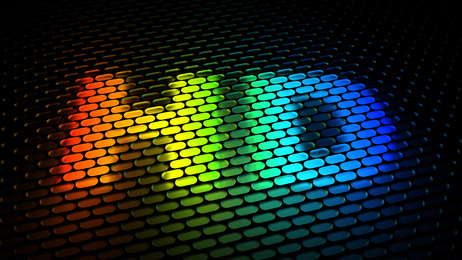 San Francisco, CA Megapixel cameras have been one of most significant advancements for video security in recent history, and have permanently changed how San Francisco, CA professionals think about their video surveillance solutions. Since their introduction, the demand for megapixel technology within the security industry has continuously increased year-over-year.

There are several key advantages made possible by megapixel technology, including:

The image resolution delivered by a megapixel camera in San Francisco, CA is at least 4x higher than that of a traditional analog CCTV camera. Higher resolution provides greater detail. Greater detail allows for better identification.

When reviewing live or recorded video, megapixel cameras allow you to digitally zoom in on a specific area, with minimal loss of definition, to capture important details such as facial features or a license plate.

This improved level of picture quality allows users to overcome one of the significant disadvantages found with traditional CCTV cameras - the lack of forensic detail they are typically able to provide.

Before megapixel, video scanning wide areas required a PTZ camera. While a viable surveillance tool, the motors and gears in PTZ cameras require more maintenance and have shorter life. Additionally, as they sweep forwards and backwards across the area under surveillance, at any one time PTZ cameras leave a large area unmonitored and recorded.

Megapixel technology provides the same wide area surveillance capabilities as PTZ cameras, while capturing the complete picture all the time.

Megapixel cameras connect to your existing network, and are capable of using PoE (power over Ethernet). Pull one cable to the nearest Ethernet port and you're done. No home-run cabling. No power concerns. Less hassle. Less cost.