Stay Safe At Home With These Tips 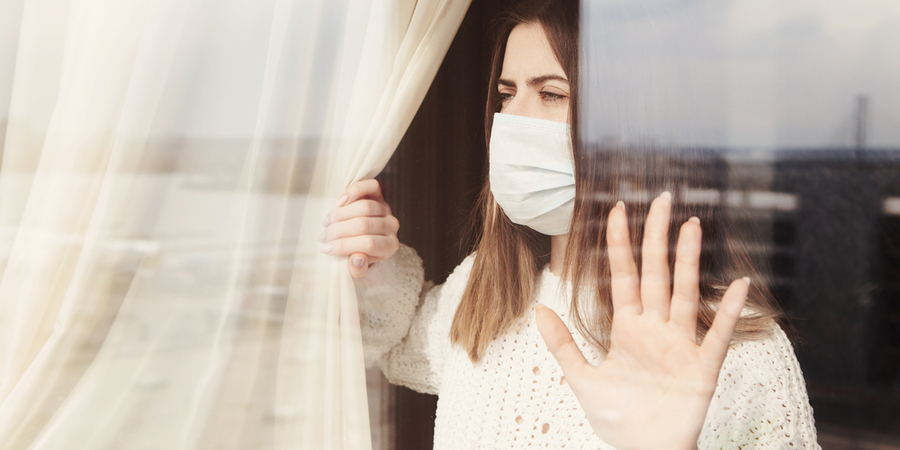 All sorts of people, including those right here in San Francisco, are remaining cooped up inside their homes right now because of the novel coronavirus that is causing chaos around the world. Of course, with COVID-19 being responsible for 355,575 deaths globally at the time this piece was written, who can blame them? When persons elect to stay at their houses, and only leave for necessary things, like going to the doctor or grocery store, they have a better chance of not contracting the disease. Then again, if individuals already have the virus, keeping to themselves prevents them from spreading it to others.

Not everyone is hanging out indoors, though. Some people have worked throughout the pandemic as their jobs are deemed as essential. Career burglars may include themselves in such a category. After all, the unemployment rate is high in the U.S. right now, and they need to earn a living too, even if there isn't anything legal about what they are doing. Hence, San Francisco homeowners need to take certain precautions to, hopefully, stop their homes from becoming targets.

The remaining sections of this article will focus on several security tips that could be just what the doctor ordered to keep the criminals at bay. Therefore, interested San Francisco parties should stay right here and read further to learn more. So, without any more ado, let's get on with it.

Video security is an excellent choice for deterring burglars. One survey conducted with twelve former career thieves shows nearly half of them reported that the presence of CCTV systems prevented them from breaking into places. Most robbers want things quick and easy, but when locations have surveillance cameras, the devices throw wrenches into their plans.

The individuals don't want to take chances and have their faces or other distinguishing marks caught on video. After all, that could lead to them getting identified and thrown into jail. On that note, cameras are a great option, as they record evidence should incidents happen to arise, which can be utilized to ensure that justice gets served.

Keep All Of Your Of Your Doors And Windows Locked

Most movies portray break-ins as elaborately planned out schemes. However, that usually isn't the way things go in real life. When it comes to home burglaries, more often than not, burglars get inside through an unlocked door or window. It is best to keep the mechanisms on these entry points secured in the closed position at all times, even while you are at home. Some people like to air out their houses in the summer, which is fine, but when they are done, they should make it a point to go through and lock everything back down accordingly.

The majority of burglaries happen during the day time when people are less likely to be home. However, that does not mean that a thief cannot or won't attempt the deed at night under the cover of darkness. Peeping Toms, vandals, and other criminals may come onto properties during evening hours as well. Motion-activated lights kick on as soon as they detect movement. If you are worried about trespassers hiding in the shadows of your yard, think about installing these units to brighten things up whenever there is a disturbance outside.

Give our office a call to discuss your high-quality surveillance camera options.