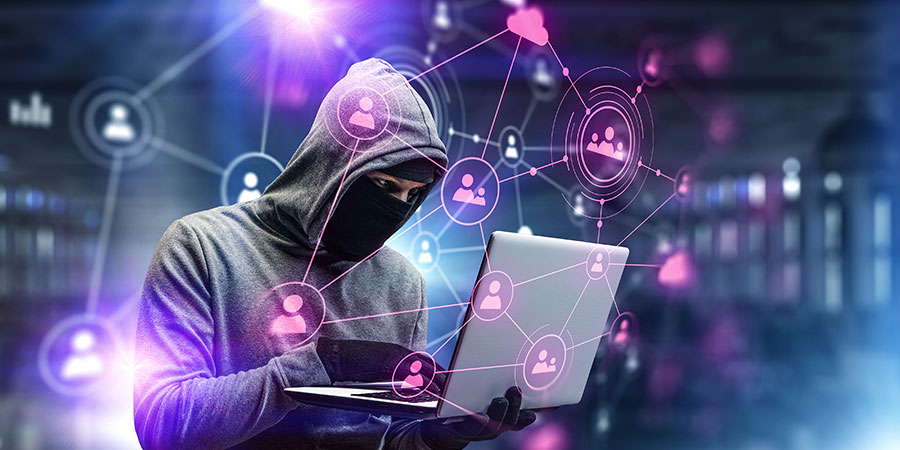 According to a recent study, approximately 78 percent of burglars use Twitter, Foursquare and Facebook to identify properties with absent homeowners. This includes people that use location-enabled status updates or pictures to identify when they are at work or on an extended vacation. In addition, nearly three out of four burglars use Google Street View to check out the quality of the home in addition to various escape routes within a neighborhood. The typical home invasion costs homeowners in San Francisco CA just over $2,000 in the United States and robbery that occurs during the day usually yields higher losses than burglars that break in during the night.

The demographic most likely to tweet a location are Americans between 18 to 34 years old and approximately 15 percent of Americans regularly use social networks to state when they have left the home. According to ex-burglars, 80 percent of first attempts to break into a home are typically unsuccessful and 78 percent would be driven off by a simple alarm system. On average, it takes a burglar about two minutes to break into a home and the average amount of time spent within the home is about ten minutes. Some of the the most common mistakes that homeowners in San Francisco CA make besides social updates include; hiding a key near the front entrance, leaving UPS or Fedex deliveries on the front porch, leaving windows open and leaving valuables out in plain view of people walking through the neighborhood.

Ex-burglars also recommended steps to ensure greater social security including altering Facebook privacy settings to make sure the public can’t see location updates and restricting friend list additions to actual friends. Other steps include refraining from updates about extended vacations and avoiding posting photos of expensive items taken within the home or photos that list the location of the home.