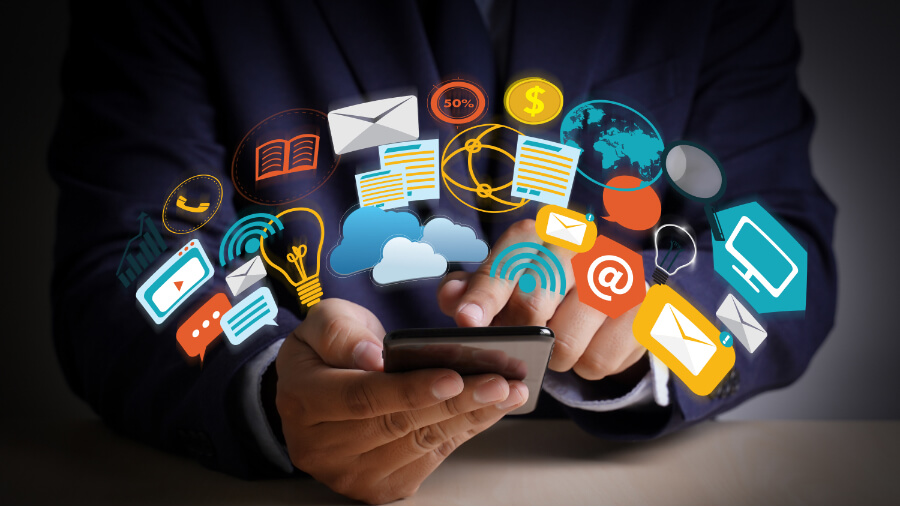 Technology has become better and better over the years. That has been excellent news for San Francisco consumers and the security industry. For example, in the past, homeowners were stuck with analog cameras. These units didn't always provide the best quality video. Rather, the footage was often grainy and hard to make out. As such, when burglars or trespassers came on the property, the police weren't always able to identify the suspects.

In other words, there were plenty of criminals that got off scot-free. Luckily, property owners don't have to deal with those types of issues anymore. There are numerous products and services available that assist persons with protecting themselves and their families. For instance, modern wireless sensors are easier to install, troubleshoot, and replace than ever before. The units communicate with an alarm system's control panel via radio frequencies. They can prove to be the perfect solution for providing the homeowner with an extra layer of protection.

This And That About Video Features

Some home video surveillance systems are equipped with top-notch security cameras. The devices detect movement and immediately begin recording. Then, the owner receives a clip of the item that triggered the filming. Thus, it doesn't matter whether a person is at home, the office, or on vacation, they can see if an intruder or raccoon eating out of the trash can caused the alert. So, San Francisco citizens should consider having a security system installed, if for nothing else, to have the ability to distinguish between real and false alarms.

Cellular monitoring is somewhat of a standard feature today, although, that wasn't always the case. It used to be an expensive upgrade. This option allows persons to watch over their property without the use of wireless or broadband technologies. Basically, a chip or module is placed inside the alarm system's control panel.

That piece transmits data between the monitoring station and system via cellular towers without the use of any wires. The homeowner can have alerts sent directly to their phone when a sensor becomes tripped. Hence, the technology can prevent San Francisco residents from walking into a dangerous situation.

Lastly, But Certainly Not Least, A Little Bit About Interactive Services

Interactive capabilities have been around for the past decade or so, and they only seem to be getting better. These systems are sometimes a bit pricier than other options, but they often prove to be well worth the cost in the end. When a door/window gets opened, or an alarm becomes tripped, persons receive a text or email about the incident. They give the homeowner the power to arm or disarm the system from their phone as well. Heck, some models even let the individual view recordings from past events.

As if all of this wasn't enough, there is still more. People can create a smart home security system too. With the few swipes of their finger, the property owner can adjust the thermostat, turn lights on and off, or operate keyless locks. All of the items listed here are worthy of any consumer's consideration.

Do you want to invest in a home security system? Call our office to discuss your options today.