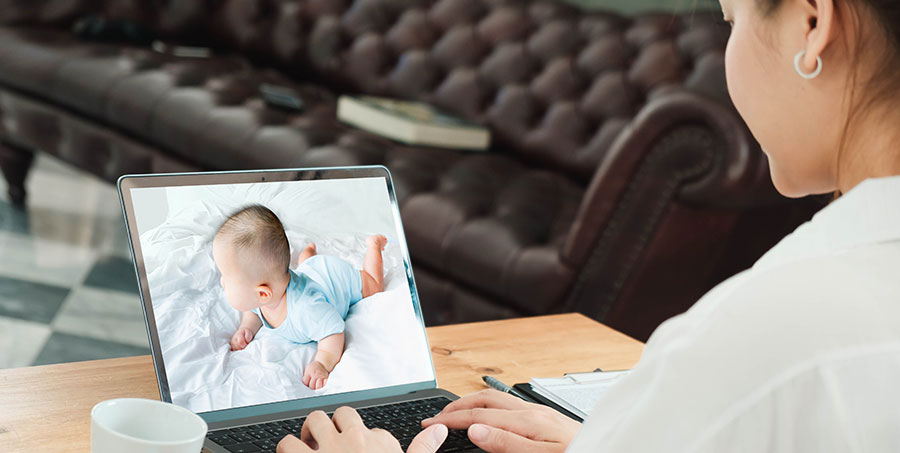 So you think someone is getting into your secret stash of Oreo's? Then a Hidden Camera (aka the infamous "Nanny Cam") may be just what you need. From keeping an eye on the babysitter to monitoring a sensitive area of your office, there are many uses for a hidden camera. As the name suggests, a camera is built into everyday objects so it is hidden. Some examples would be a smoke detector, lamp, air freshener, clock or just about anything else you can imagine.

There are basically three styles of hidden cameras available in San Francisco CA; wired, wireless and those with the DVR built in.

The system would consist of the hidden camera, cable and either a DVR of VCR. When purchasing the wired camera, the cable and recording medium are not usually included. You would normally have the extra expense of the cable and use your existing DVR or VCR, however, the cable is not a budget buster. Typically, these cameras don't have motion sensors, so the recorder has to be running at all times. There are tapes available which will record for about 8 hours.

Another use for wired systems is body worn applications. These would include such things as buttons, hats or sunglasses with a camera built in. These would record to a mini DVR which could be in a fanny pack or backpack.

This system would consist of the hidden camera with a transmitter and a receiver which would connect to the back of your DVR or VCR. The transmitter and receiver are usually included in the purchase of the camera. These cameras have a range of about 1000 ft. to about 2500 ft. depending on the transmitter. Again, these typically don't have motion sensors so your recording medium will be recording continuously.

One problem you may encounter with these cameras is interference. This can come from wireless internet, cordless phones or WiFi. Usually this problem can be solved by simply relocating the offending item, the transmitter or the receiver.

These cameras are by far the most versatile. No transmitters, receivers or cables. Everything is built into the camera and the DVR. These usually have motion sensors so they will only record when they detect movement. They also have a masking capability. This simply means that you can mask an area not to record even with movement. For example, if you have a dog, you could adjust the masking feature so it would only detect movement at say, 3 feet or higher from the floor. This way, the dog won't trigger the camera but a person would.

With these cameras, video is stored on an SD card. To view your video, remove the SD card and plug it into the SD card reader on your computer. An SD card is usually included in the purchase of the camera and if you don't have a reader, they are pretty inexpensive. Other features which may be included are time and date stamp and scheduled recording. Over all, this is a pretty versatile piece of equipment.

Other Options and Caveats

You may have some other options worth mentioning here. Many will give you a choice of color or black and white cameras. Most of the black and white will record in very low light conditions. If cost is a consideration, wired cameras are the least expensive with black and white being less expensive than color. Wireless systems are mid to high on the cost scale with cameras having built-in DVRs usually being the most expensive.

Lastly, a word of caution. It would be wise to familiarize yourself with the laws in San Francisco CA concerning what you can record, where you can record and, as a few of these record audio as well, if recording the audio is legal in your situation.

So there you have it. Everything you need to make an informed decision on what you need to catch that no good Oreo rustler!