Shoplifting Prevention In Your Store 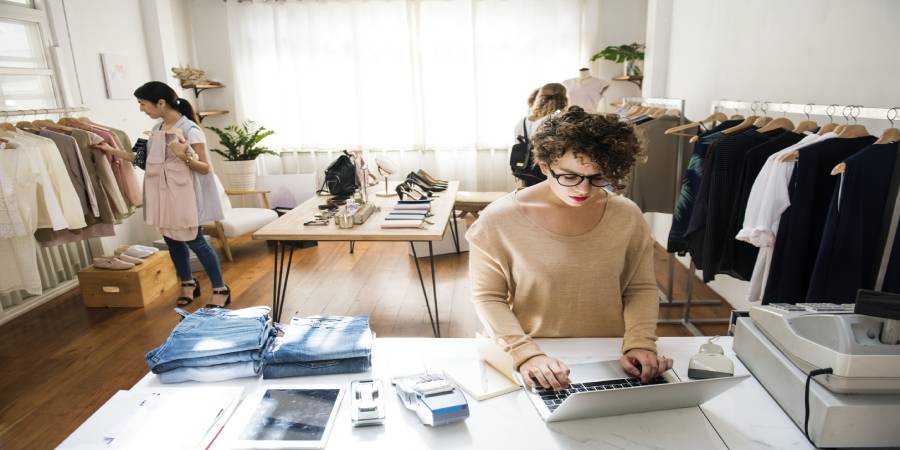 1 in every 11 people in the United States admit to actively commit shoplifting offenses or admit they have shoplifted in the past. Shoplifting costs businesses throughout the United States billions of dollars each and every year, some of which are businesses in the San Francisco, CA area. In order for retail establishments of the San Francisco, CA region to be successful, they have to put their inventory out there for their customers, but how can they do this while minimizing their shoplifting risk?

The best way to limit shoplifting is to focus on security and to create an environment that is unattractive to shoplifters, while still remaining attractive to honest paying customers. Businesses of San Francisco, CA rarely take a proactive approach to their security, instead of waiting until something goes wrong to really make the investment in security they should have been making all along. By the time they invest in a worthwhile security strategy, they may have lost thousands in inventory due to shoplifting already.

There are a few things that retailers today can do to deter shoplifting at their retail businesses. Some tips for deterring or catching shoplifters in the act are:

Saving Your Inventory And Pleasing Your Customers

Retail businesses have to strike a delicate balance of taking care of their customers and taking care of themselves. When it comes to shoplifting, investing in better security and looking at shoplifting from a logical place is important to keep that balance going. If you’re looking for the security measures you need to keep shoplifting at bay, contact us today.